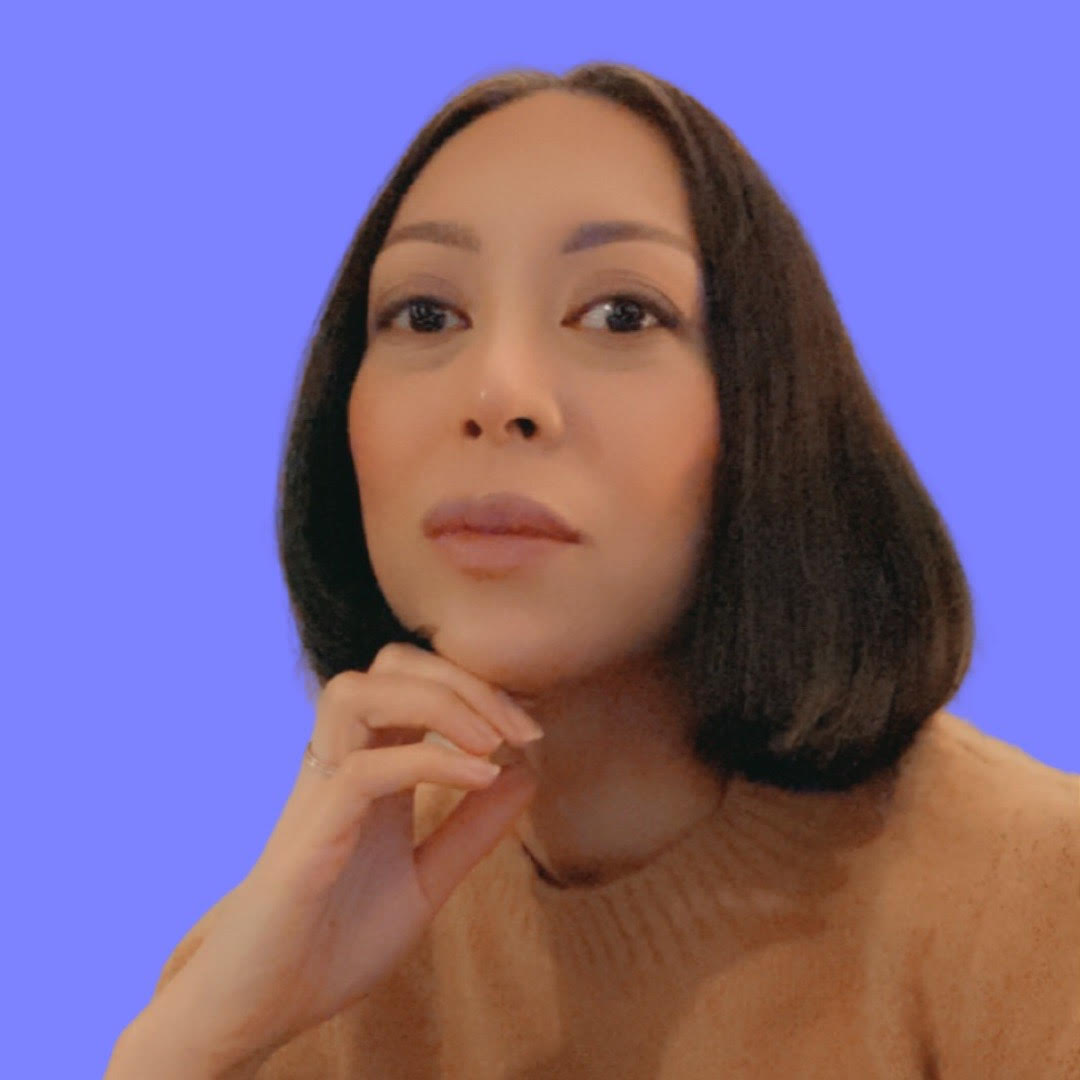 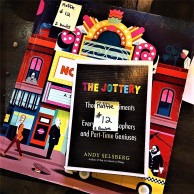 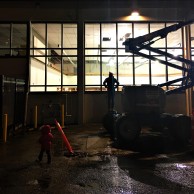 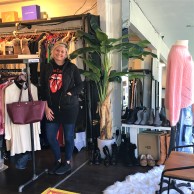 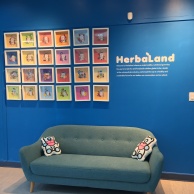 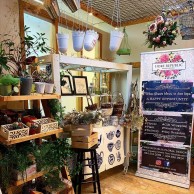 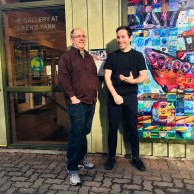 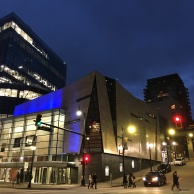 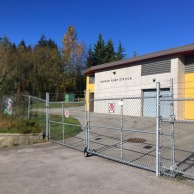 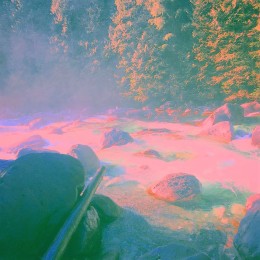 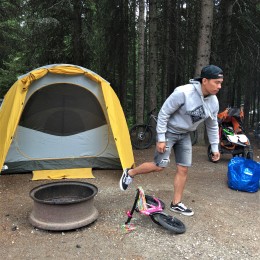 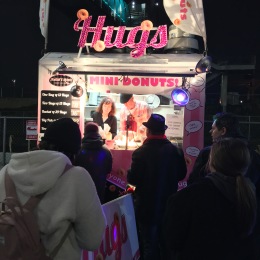 Our continuation of #girlstories…

There was an evil sinister coming to Elevententeen. Sabrina sat up from her seat and left her lunch in the mist. She was mentally picturing her fuzzy, white sweater getting soaked from the rain and it made her livid. She was too embarrassed to adjust, people were observing. She trudged through, carrying a green umbrella.

Carrying books in a used plastic bag, she walked to her class. Virtuoso would be there. Her heart skipped a beat knowing that he would test her classically trained ear. He didn’t know she lost the ability. For this exam, she would pretend; she could not hear a thing.

Only black. Sabrina quickly glanced at her feet to see where she was, her red rain boots covered in dew drops. Then, she coughed and tiny gray particles with lavender pieces came shooting out of her mouth. She coughed again and the door opened.

She couldn’t hold onto her books anymore. They dropped down the silver lining. Her arms struggled to reach for something, anything to stop her from slipping. There were branches sticking out on each side of her, then suddenly she remembered.

She was Alice and Sabrina was the nightmare.

She didn’t want to see it, she squeezed her eyes shut to ignore what was going to happen next. No, no, no! She cried, just leave me alone! Don’t let this happen, loyal judge, I will bring you the falcon! But whomever she was speaking to didn’t care. She looked down and could see her legs changing into wide tree trunks, covered with green frost and violet branches. She looked at her hands and they too were made of wood. The apple from her lunch pack floated in a thick orange residue, and she reached for it, but it just turned into mush with a face, laughing. Oh shit, this is it. The sounds around her went bleep.

Sabrina landed on soft ground. It was ridiculous that a tree could wear a blue dress. Still, she patted down her pinafore and retied a green bow. Judge? She searched. Her crispy hands aimed for her head. She ducked down as she knew she wouldn’t be able to prune her braids. The ground became solid with tiny, little versions of signs propping up, one by one, all over the place. Everywhere was now everything.

She wore a black hat and had red-rimmed eyeglasses. 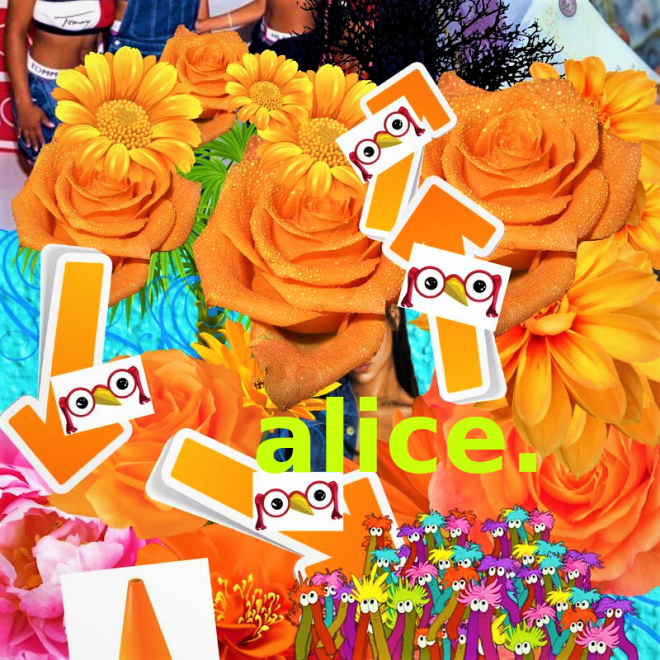 She wore a purple jacket with dirt under her nail beds. 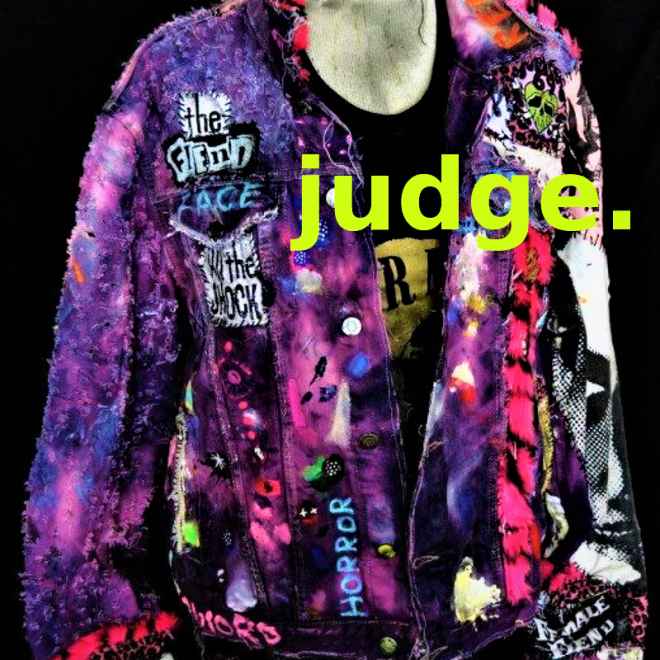 They played a game to determine their next meal. They didn’t want to eat. They wanted to get out of here. A sinister laugh bellowed from the fog’s bounds and they knew Judge Judy was prepared. Prepared to assign Sabrina with her next task. Prepared to evaluate the worth of Alice’s size, since she was just going to be used at the tribune. And throughout the entire evaluation, neither girl could sit still.

What would become of Sabrina’s jacket?